Tide measuring on the middle wall of the Clarence River at Yamba today showed a high tide of 2.02 metres. The predicted tide was 1.8 metres. That’s a lot of extra water flowing about. Be careful. The next few days will not be great for boating!

Great to see “Outlaw” go into the water for the first time today. A local product made on the banks of the Clarence River. May she have fair winds and smooth seas. 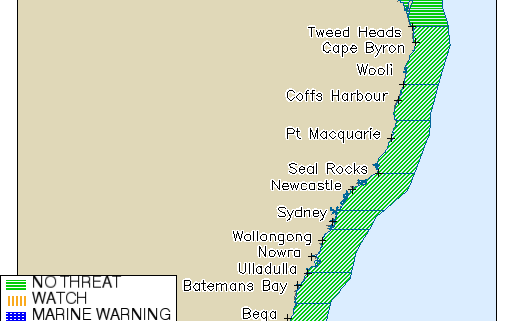 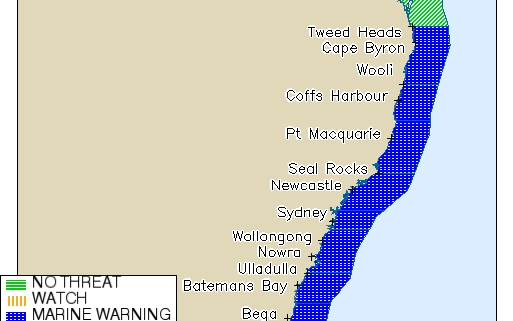 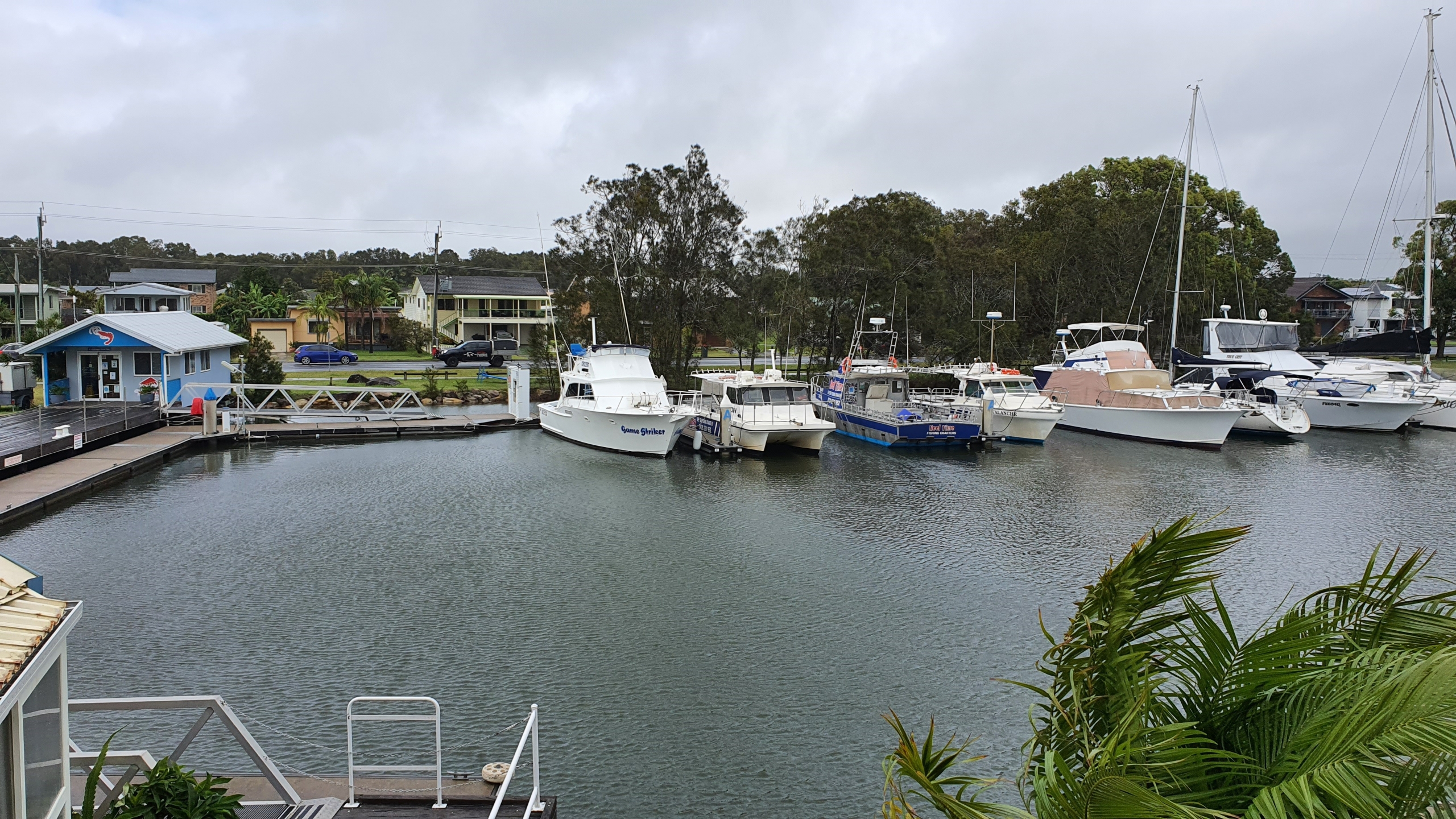 This is a Christmas tide swollen by a low pressure system off the coast. Probably the highest tide we will see in a long time.

This little girls name is Marina. She’s just six month old and wants to wish everyone the best for 2022. Lets hope its a great year for everyone

Many marinas that have easy access to the ocean are subject to surge and wind wave movement that may detract from their appeal. Yamba Marina is unique in that it is within minutes of the Pacific Ocean but it sits in a protected boat harbour. As an example, during the 2016 storm that badly damaged Coffs Harbour Marina, 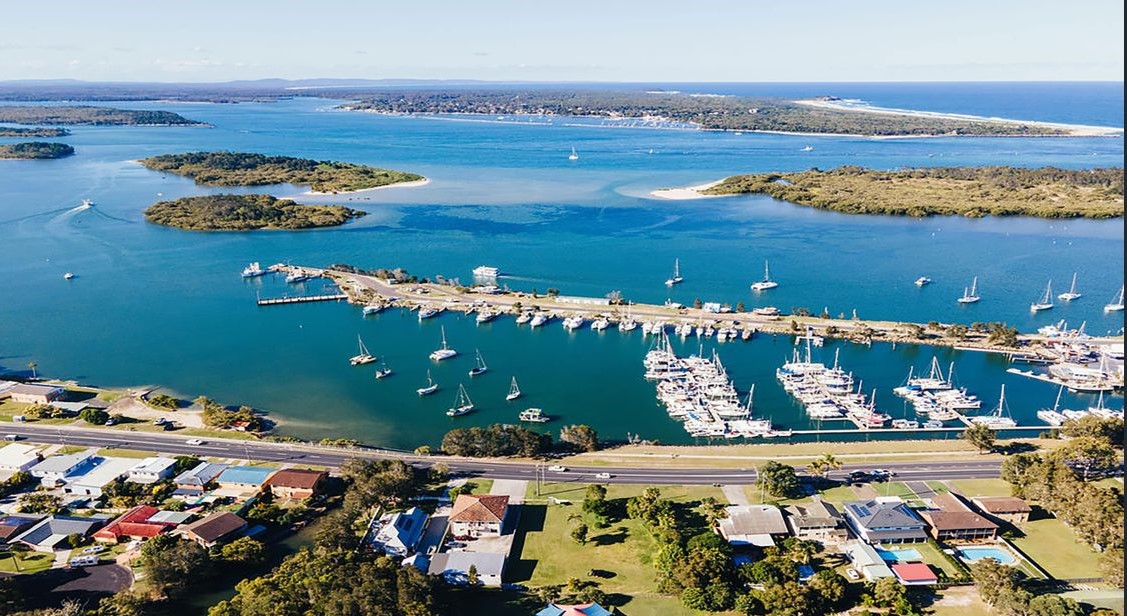 Yamba suffered no damage at all. Winds of over 100kms an hour were recorded but the marina remained unaffected. Because of the nature of the marina the floating pontoons move up and down with the tide but are unaffected by sideways movement from surge or wind waves. All this within minutes of safe ocean access at the mouth of the Clarence River.

Who wouldn’t want to work on their boat in this glorious weather? Hardstand 1 busy with all kinds of craft coming and going. We are open all summer so come on down to Yamba Marina and enjoy life on the working waterfront.

From December 1, 2021 Thrifty Car Rental became SIXT. It is simply a branding change. The overall business is still owned by NRMA and Yamba Marina is one of NRMA’s agent outlets. Everything is still the same. Same car, truck and bus fleet. Same staff and same operating hours. SIXT is a German company and operates around the world. They are heavily committed to electric vehicles. There are some 180 SIXT outlets around Australia. As the only full-time hire car company in Yamba we are committed to looking after your hire car needs.